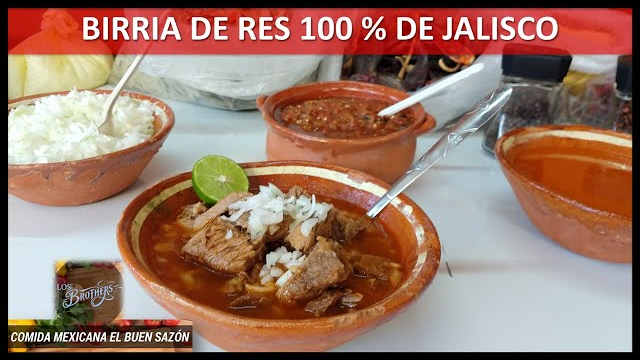 There are many different parts of a sheep that can be used to make birria. The most common parts are the legs, shoulders, and neck. These parts are usually stewed or roasted before being used in the birria. The meat is then shredded and mixed with a variety of spices to create the final dish.